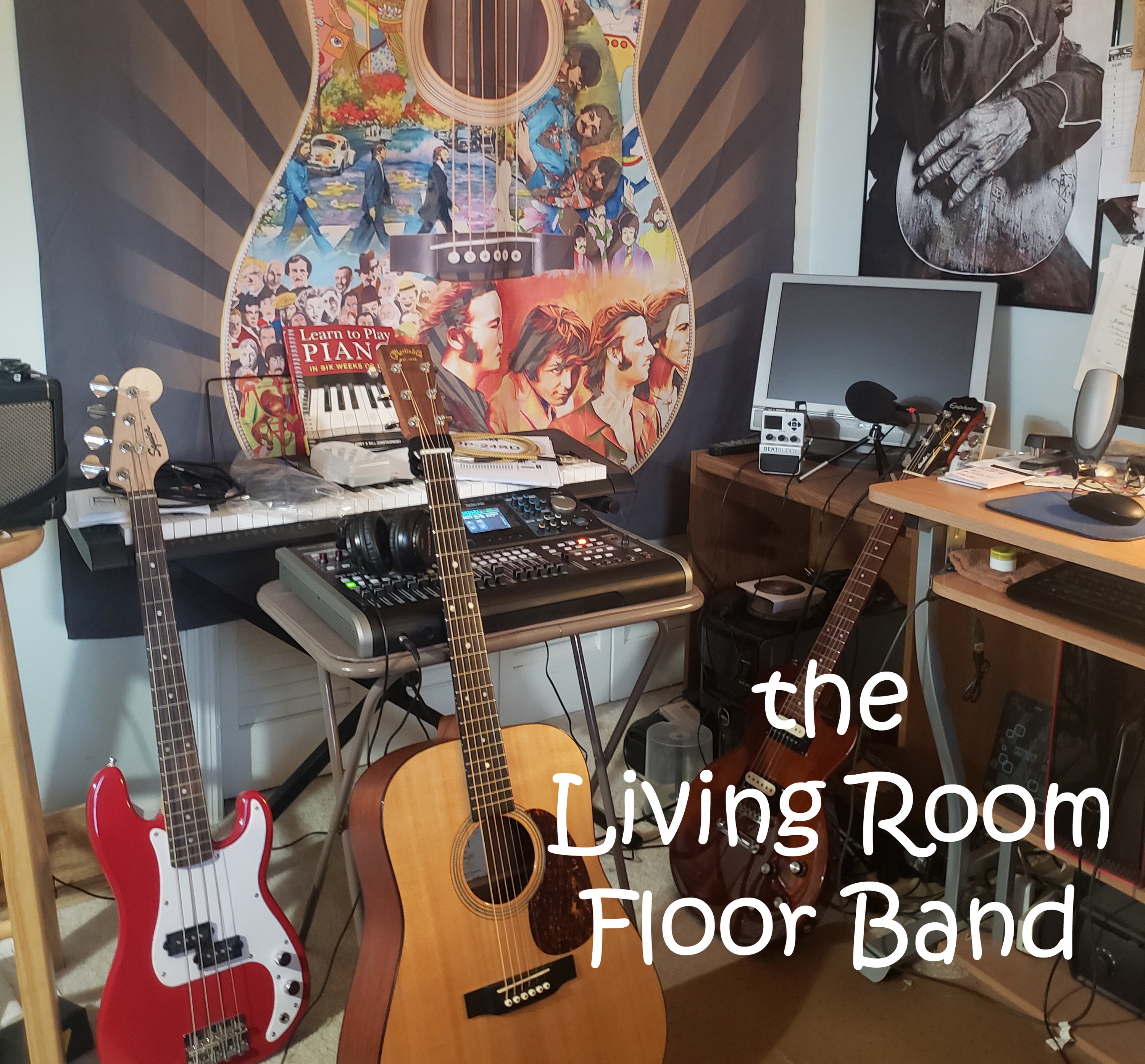 “Darwin” is a musical masterpiece that both looks back at the past while expressing firm concern about the present state of things.

The Living Room Floor Band’s new single, “Darwin”, written by vocalist and bandleader Raleigh Squires, is a socio-political commentary on the state of the world. It is the newest addition to a consortium of music that is being re-introduced to the world with a fresh new perception of life. The coveted singer believes that musical passion transcends all other joys; it helps one create something truly worthy.

“Darwin,” asks the question, did Darwin ever think we would see evolution in reverse? The song says, in a quote from a Tom Waits interview a long time ago, “We’re all just monkeys with money and guns.

“When Darwin theorized about species development he didn’t realize that the human species could stop it in its tracks and practically take it backward,” Squires says. Through this simple question, the musician truly takes the audience into an introspective space where the true state of things is realized and then accounted for.

The song offers some hope in the form of a type of spiritual flashback to the peace and love of the 1960s. Squires wants to stress that these are not polished studio tracks. These recordings are the final steps a songwriter takes in preparing his songs for a studio session or a pitch to an artist. In 40 years of going through this process, which to Squires is the most enjoyable part of being a singer/songwriter, the satisfaction felt in doing all the work is never matched by the studio renditions.

Squires, a 40-year veteran of the music business in Nashville and as a songplugger/songwriter for the Mel Tillis companies, has been fortunate enough to have a number of his songs published and “demoed,” recorded by multi-talented studio musicians, self-admittedly much more skilled than him, who have always satisfied him with their renderings. But Squires says the sense of ownership you feel when you are every piece of the music is just a different feeling. Raleigh Squires plain and simple is The Living Room Floor Band, acting as the writer, the singers, the producer, and the players, flaws and all, and it’s a truly gratifying experience and he simply wishes to start putting this consortium of music out there.

Stream the inspiring artist’s music on YouTube as well as Spotify here https://open.spotify.com/artist/5fBJu69bcDHNLNUXhyKapi. Follow the artist’s official social media page on Instagram for updates on newer music. For interviews, reviews, and/or collaborations reach out through this email raleighj@comcast.net

Raleigh Squires was influenced by his great-grandmother, Susan Ova Betty White, “Mammy,” with whom he watched Lester Flatt & Earl Scruggs on Saturday afternoons many times from the tender age of four.  It was her constant encouragement that truly helped the singer find music as a passion that was worth pursuing. She would say “If you’d learn to do that you can pave your way.” After her passing, he found an obituary of Hank Williams in her family Bible, which illustrates what a country music fan she was.

Squires has gone on to amass a catalog of songs over 40 years which are of immense value to him.  A number of these songs have been recorded by major artists like Vern Gosdin, George Strait, Don Williams, Willie Nelson, the Oak Ridge Boys, Willie Nelson and Alison Krauss.

But a lot of this value is simply the happiness of performing these songs and being the singer, the band, the producer, and the engineer. It is in the process of the musical compositions of these songs that Squires finds the core of his being. It is this core that continues to produce music with depth and beauty!

US Mortgage Lenders Are Starting to Go Broke