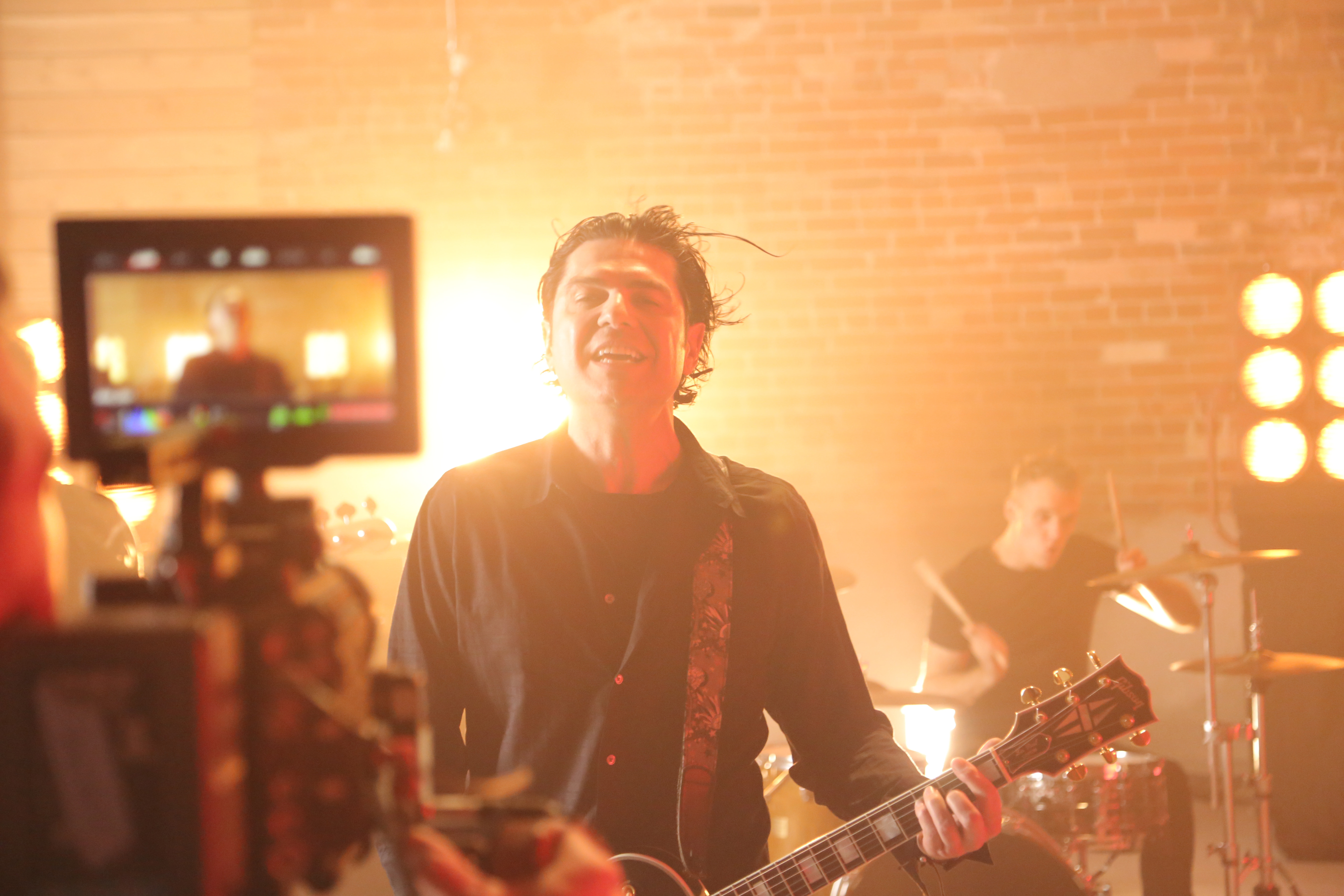 A dentist who never let go of his love for music; Aldo is a source of inspiration for millions around the world

Aldo Leopardi is the next big name in progressive rock music. From the age of ten, Aldo Leopardi knew in his soul that he wanted to be a musician. All it took was seeing AC/DC’s “Jail Break” on the television and he was hooked. Musically, Aldo’s early influences also included KISS, Led Zeppelin, The Beatles, David Bowie and Stevie Ray Vaughan, whom he idolized and who served as an early inspiration to follow the calling of Rock. Raised by his mother in Adelaide, Australia, learning to play guitar was not going to be easy, but Aldo learned early in life to never turn away from a difficult task. His mother made him a deal; do all the research and find a suitable guitar teacher and she would support him. This was the first step toward the realization of Leopardi’s musical dream and he hasn’t looked back since.

In his teenage years, Aldo was playing gigs all around Australia, and was soon producing and recording his music as well. Simultaneously, Aldo was a bright student in Dental School, where he would occupy the back benches rebelliously, all while sporting a jet black AC/DC muscle T-shirt, a ruffled hairstyle, and an ear ring. Aldo always had a plan; quit dentistry, go to Los Angeles and play music. He recognized, however, that the music industry stacked the odds against the artist. It would be a very difficult undertaking, but Aldo was not to be deterred. He made himself a personal promise to increase his odds, financially and creatively, and take control of his musical destiny. Not only was this decision a proof of wisdom at an early age, it also shows the lengths Aldo was willing to go to manifest his musical dream.

It took Aldo three years to record his self-titled album (2006 release), with every spare moment spent in the studio where he wrote, arranged, sang, performed and produced. Using his own highly precise management skills and unwavering tenacity, Aldo was now doing music on his terms with the start of his own record label, Backslash Records. Along with producer Mike Vargas and director Jordan Horowitz (MTV’s Viva La Bam and Newlyweds), he shot the music video for his song “Always Be”. Aldo Leopardi’s plan had come to fruition. He was living his dream; recording music, performing elaborate live productions and even creating a high caliber music video. Simultaneously, Aldo was touring the U.S. as a much sought-after speaker in field of complex aesthetic and implant Dentistry.

March 17, 2016 marked Aldo’s return with his 3rd release, “VICE”. He re-united with “Villains and Heroes” producer Lee Miles, and co-collaborator Aaron Lane, to write and record this record. This five song EP continues to showcase Aldo’s maturity as a song writer and singer, with a focus on Adult themes

Go to https://aldoleopardimusic.com/ to discover more about Aldo and his discography. Feel free to reach out via the email address provided to schedule any interviews or collaborations.

Aldo Leopardi is an up and coming singer and songwriter who hails from Australia. His unorthodox blends of catchy beats and funky, groovy rhythms make his brand of progressive rock different from the rest. As someone who pursued a musical career while practicing dentistry, Aldo is an excellent example and source of inspiration for everyone out there struggling to manifest their passion.