Sky’s The Limit is a semi-biopic that entails the story of the rise of a local talented musician to international stardom.

A new campaign about a movie about a musician is making big waves over Kickstarter. Titled “Sky’s The Limit”, the campaign has raised more than triple the funding goal in just a few days of the launch. Launched by Oslo-based film production company, Sky’s The Limit, the movie project is a semi-biopic on a local musician rising to international stardom and also the side effects of being a star.

“Sky’s The Limit” revolves around the story of Jay, a local musician who plays piano at local bars. But being an ambitious artist, Jay always wished to share his music with the world. As fate would have it, one day, he meets a beautiful bartender, Rose, and they begin dating. Through Rose, Jay began meeting industry folks, and – suddenly, one night, he enthralled all with his amazing DJ-ing at a party. 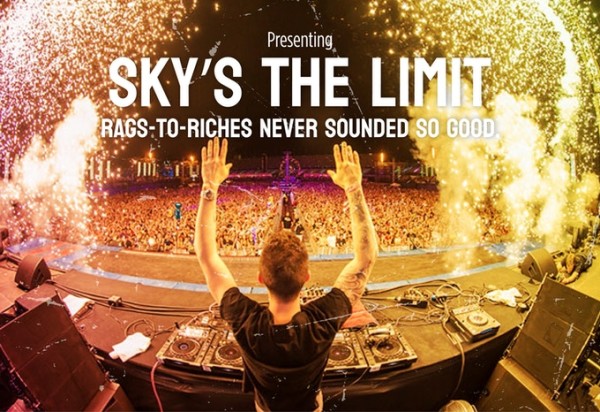 Thus began Jay and Rose’s journey around the world and it took Jay little time to make a name for himself in electronic music on international stages and stadiums. Jay became a celebrity DJ and life was a  fairytale until he met a shady businessman.  The wrong turn of events landed him in a psychiatry ward, leaving him to ponder and contemplate the true meaning of life, living, and happiness.

“We are excited to bring to you our new semi-biopic about a fascinating tale of a musician and his awe-inspiring rise from rags to riches- as well as what happens after he attains stardom. The film brings to light the world of music, what happens inside, and the people in it. Packed with passion, emotion, and music, ‘Sky’s The Limit’ will take you on an enthralling journey that will keep you glued to your seat.  We believe that ordinary people too can become iconic celebrities and their journey is no ordinary one”, stated Marius Kristiansen, the leading spokesperson from Sky’s The Limit.

Speaking on, Marius shared that the upcoming film explores the life of celebrity musicians and also how aspects like friendships, love, peer pressure, networking, and substance abuse get entwined with their lives. 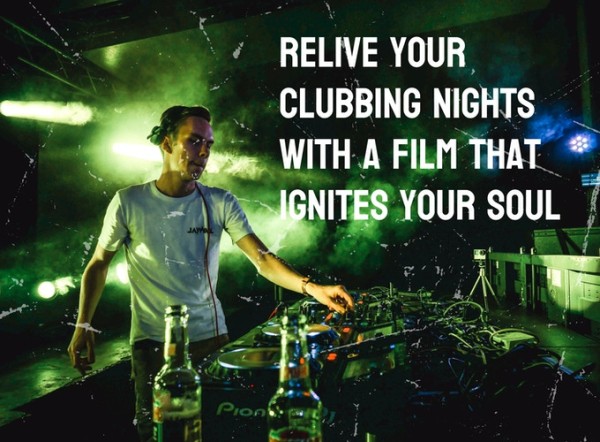 “We would like to take this opportunity to express our gratitude to all our supporters who have supported us and helped us to cross our funding goal. We are yet to reach our funding deadline and are expecting further support from all you generous souls. Your kind support will enable us to bring the film to light, equipped with cutting-edge studio-grade production and high-definition music and visuals.”

Backers will be rewarded with exclusive access to the movie script, posters, movie downloads, movie merchandise, and so on.

To show your support for the campaign, please visit Kickstarter.