Yung Cheeno Kicks Off 2021 With His New Album Kill Mode

Amityville, Long Island, NY – Feb 1, 2021 – Born in Jamaica, Romaine Malcom professionally known as “Yung Cheeno” moved to Queens, New York at the young age of 8 years old. Soon after Cheeno moved to Amityville, Long Island and is where he spent his high school years at the Amityville High School, the same high school that the platinum and Grammy Award winning artist, “De La Soul”, attended. Needless to say, he was in great company. 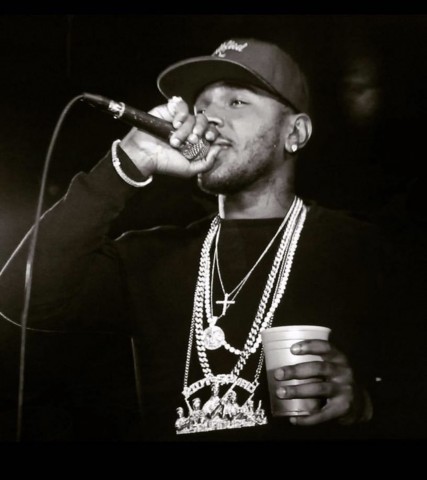 Cheeno was no stranger to the streets, “I always had one foot in and one foot out of the street life, I just knew there had to be a better way” says Cheeno. He was heavily influenced by The Notorious B.I.G. “The first rap album I really got into was Puff Daddy and the Family called ‘No Way Out’”. The album started out with the intro that had church choir vocals mixed in with a Black Hawk Down vibe, sounds of helicopters and police sirens in the background, it felt like a movie yet seemed so real with Puff Daddy saying a prayer over the chaos. Cheeno loved the whole hip hop culture and he really embraced it and started rapping when he was sixteen years old.

“After years of rapping and performing locally I met up with the well known Queens rap artist named ‘Chinx’ who was signed by the famous rapper, French Montana’s New York rap group called the “Coke Boys”. ‘Chinx’ took a liking to Cheeno and took him in. With the unfortunate early demise of the ‘Chinx’, Cheeno was on his own.

After years of dropping singles like “Cookies”, which had great success at radio, and featuring on other artist’s albums, Cheeno drops his newest album called “Kill Mode” with his smash hits “Spin The Block” and “Street Runner”. The entire album does not disappoint, the production is on point with hard hitting beats and Cheeno spits lyrical fire over these tracks, his flow and poetic articulation smoothly slides in the pocket. Go listen to this new album that’s out now on all streaming platforms!