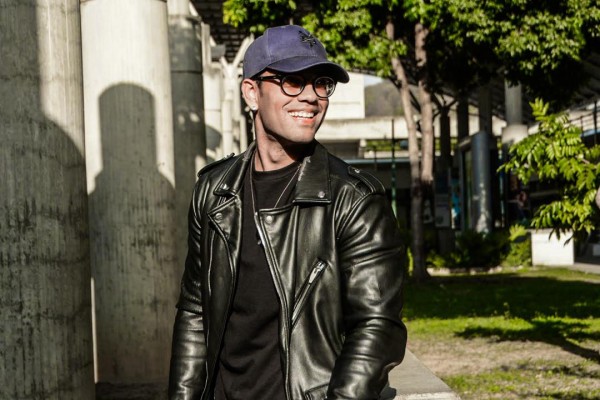 After release his first EP “Sin Límites” in 2019, the singer and songwriter, Carlos Bracho, also known as Bracho “The Rock Star Prof”, is working on new songs. The artist assured that it has been a complex process in which a unique and innovative sound has been rethought that will mark a before and after in his career.

The urban performer said that the quarantine took him to a higher level of preparation in which he could find his way as an artist again. He highlighted that the new songs are being worked on between Colombia, Mexico, Venezuela, and the United States, produced by the Joya Music team (@greg_joya) and Iván Ledezma (@ivan5pia).

Carlos Bracho is a journalist, singer, and professor, that’s why the distinctive “the Rock Star Prof” for being one of the youngest professors in one of the most important universities in Latin America, the Universidad Católica Andres Bello, in Venezuela. So, he decided to adopt this alias when more and more students referred to him as “The Rock Star Prof”.

In a few weeks, we can see the new image of the artist and the release date of his new single will be available through his social networks @carlosbracho.

Mauricio Rosero, the Colombian influencer who conquers social media with his slogan “Stick to the Plan”