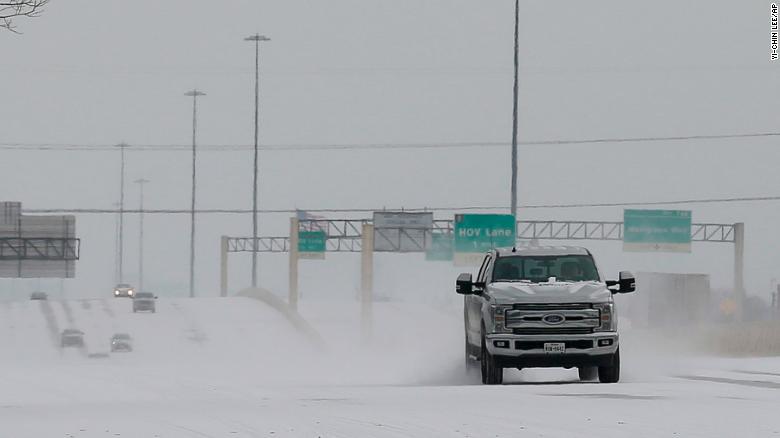 In Australia, Facebook blocked news after the country demanded that tech giants, like Facebook pay for news to be put on their platforms. Even though Facebook refused, Google agreed to pay to publish news. Facebook fell 1.5%. Microsoft and Bosch team up to create a cloud software platform to install software updates on vehicle computers.

Although weekly US crude stockpiles had a larger-than-expected draw, oil prices fell 1% as Texas energy companies pause operations due to the big freeze.

Jobless claims last week totaled 861,000. These filings were more than the Labor Department’s estimates of 773,000 claims. Hiring activity was stalled due to extreme weather conditions, but some investors simply see this as a small setback considering the acceleration of vaccinations.

Walmart missed on earnings as they reported their fourth quarter results. The company reported EPS of $1.39, compared to expectations of $1.50. Walmart beat revenue with $152.1 billion, compared to expectations of $148.4 billion. The company grew by 69% in e-commerce sales and CEO, Doug McMillon, says the company will increase hourly wage to an average of more than $15/hour. WMT fell 6% today.

Bitcoin ETF Roars in Debut With $165 Million of Trading Volume