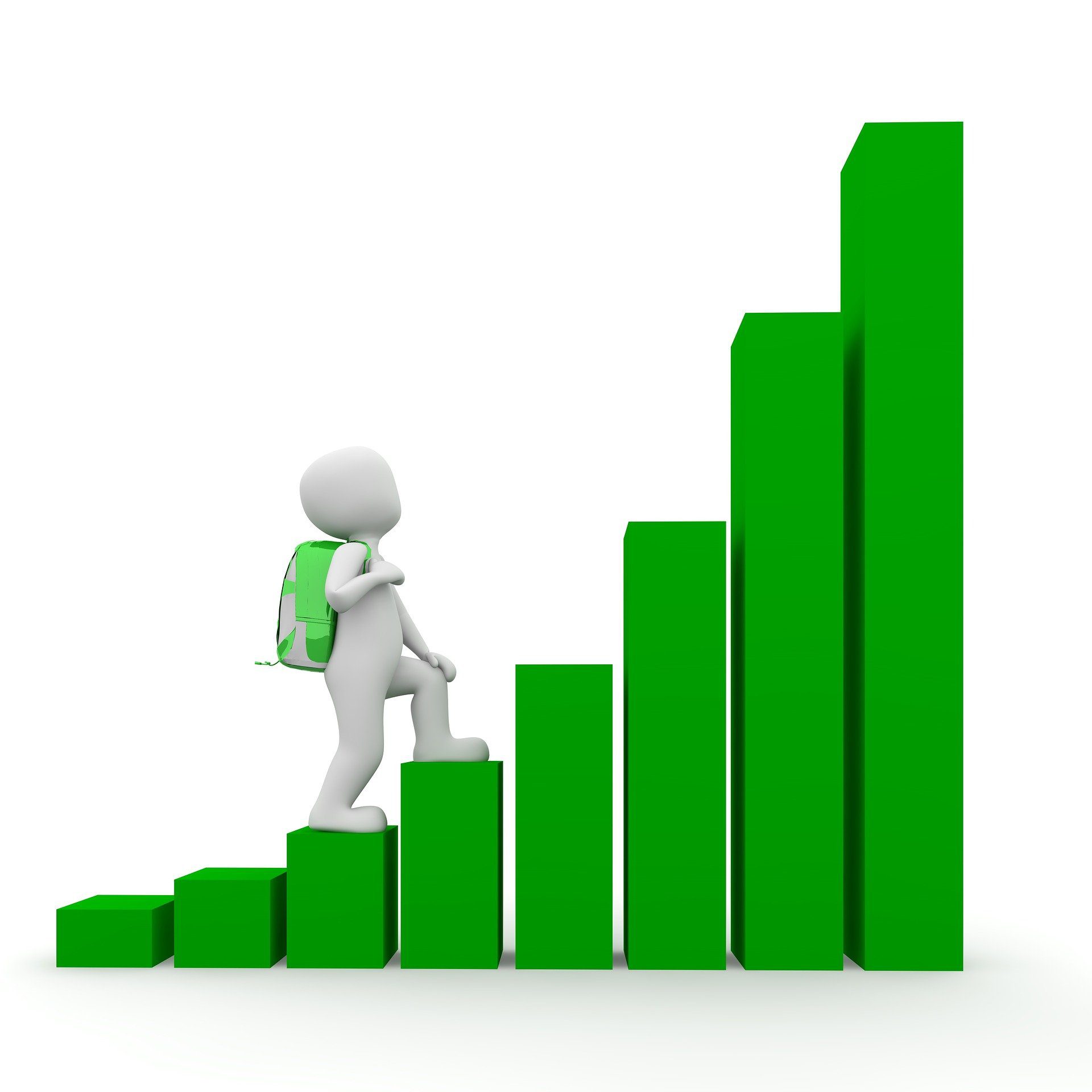 Everything You Need To Know

US futures are trading higher after the Dow Jones closed at an all time high.

Gold and silver are trading slightly higher as the dollar continues to weaken. Oil is trading lower as its rally begins to lose steam. Platinum is at a 6 year high as markets believe in an auto industry recovery.

Bitcoin is currently trading around $46,300.

Microsoft tried to buy Pintrest for $51 billion. Janet Yellen has continued her unfavorable opinion on bitcoin and said that the misuse of cryptocurrencies is a growing problem. Electric aircraft company Archer is going public through a SPAC at a $3.8b valuation. Archer won’t have commercial flights until 2024. Rivian the Amazon backed EV company plans to go public later this year at a $50b+ valuation.

Chart of the Day