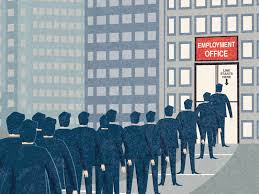 All three closed at record highs, as energy and financials led the market higher.

Energy closed in the green after high hopes of boosting energy demand from bets that vaccinations will go out faster than investors expected. ExxonMobil was upgraded to an underperforming rating due to their plan on reducing fossil fuel spending. ExxonMobil added 4% and Occidental Petroleum was up 12%.

Amazon.com fell close to 1% after employees in Alabama began voting to decide if their warehouse will become a union, the company’s first unionized facility in the US. Tesla gained 1% after the company announced its $1.5 billion investment in Bitcoin. Tesla expects to accept Bitcoin as payment for their products in the future.