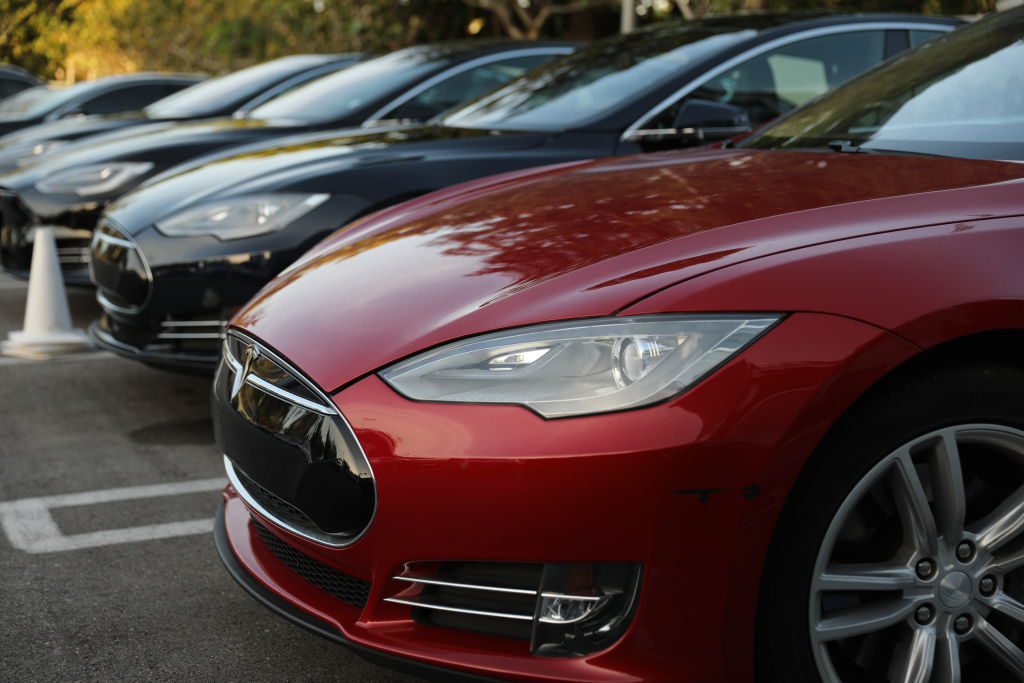 All three closed at record highs as tech and consumer discretionary stocks led the market.

Trump signed the $900 stimulus package to avert a government shutdown. The House will vote on increasing the direct payments to $2000. Many believe that even if it passes in the House, it will not pass in the Senate.

After receiving both positive vaccine news with AstraZeneca’s hopeful approval in the UK and late-stage trials of the Novavax vaccine in the US, travel stocks were boosted. American Airlines was up 2% and Norwegian Cruise Line was up 4%.

Apple rose 3%, despite analysts’ concerns over Apple’s car plan. Disney added 3% due to an anticipated increase in consumer spending after the stimulus bill was signed today.

JPMorgan is taking advantage of an expected travel rebound for next year after news that the company will acquire CxLoyalty Group. This acquisition will offer travel benefits for their growing customer base.