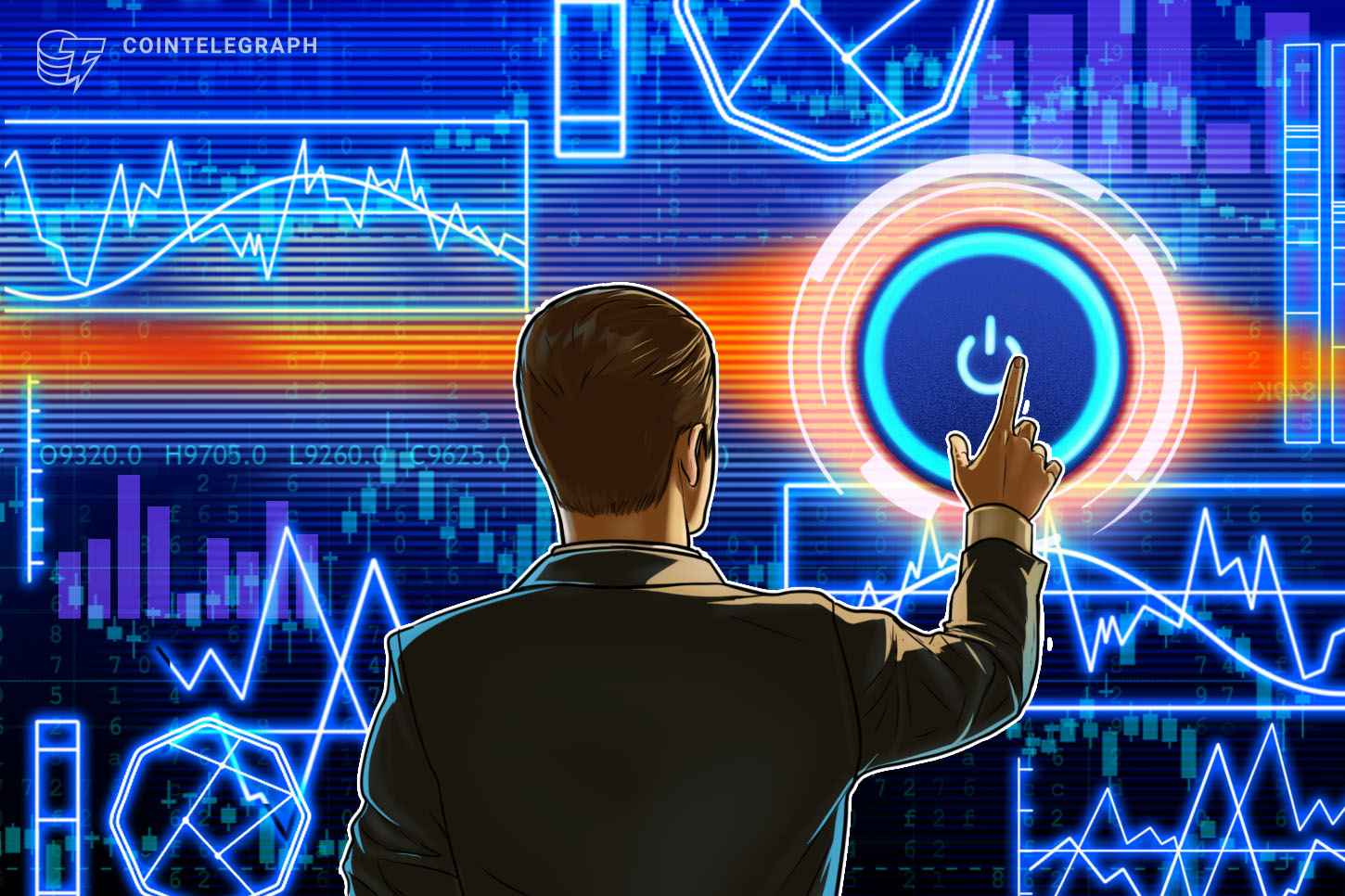 The team behind the DeFi platform 1inch is releasing a governance and utility token, according to a Dec. 25 announcement. The 1INCH token will be used for both the platform’s automated market maker protocol and its decentralized exchange aggregator service.

The “Aggregation Protocol” governance module will allow stakers to vote on the distribution of Spread Surplus coins. These are created when the final rate for a transaction undertaken through the aggregator service is greater than that confirmed by the user.

Spread surplus coins will be converted into 1INCH tokens via the 1inch Liquidity Protocol, which was formerly known as Mooniswap.

Some of these parameters will be governed on an individual liquidity pool basis, whereas others, and default values, will apply to all pools.

Additionally, there will be a liquidity mining program introduced for 6 new pools, pairing the 1INCH tokens with ETH, DAI, WBTC, USDC, USDT and YFI.

The initial circulation supply on release day will be 6%, with another 0.5% being issued during the first two weeks of the liquidity mining program. This will begin on Dec. 28 at midnight UTC.

Trump wants bigger stimulus checks, but the House said no. What now?