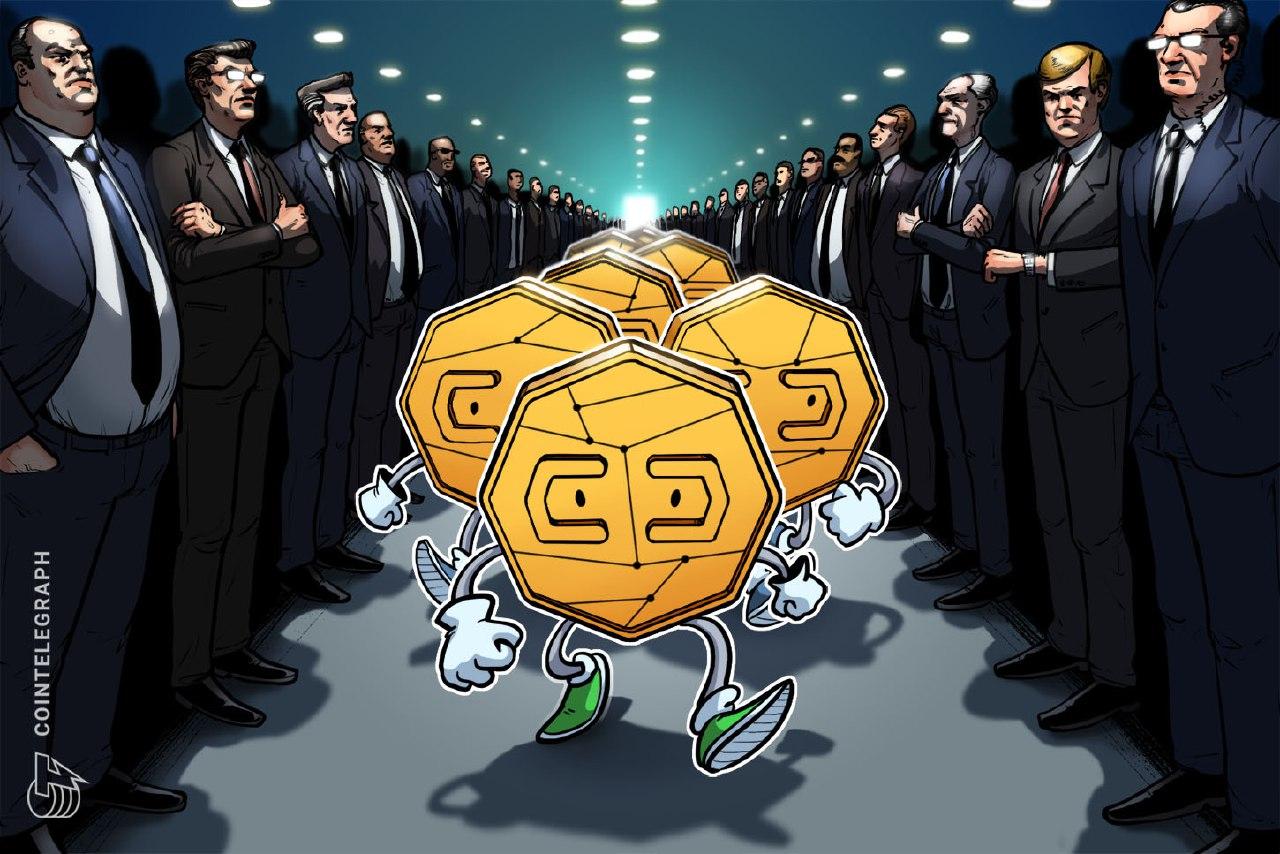 Amid a political news cycle that has been stuck in a nauseating loop, covering crypto is often refreshing. Partisan forces have yet to dig out the trenches. A lot of the current task is just getting working definitions in play.

Meanwhile, the technology advances at a mind-boggling rate, and there are still enough outrageous scams, absurd tomfoolery and indeed general skulduggery to keep everything from getting dull.

Speaking of skulduggery, I will begin this week with a comment on a challenge to journalism in the crypto industry that has wide-spanning implications. Not many people think about the relationship between the law and journalism. At its best, journalism is egalitarian in whose toes it steps on — whether they’re bigwigs in government or private industry, with obvious bonus points for size. Just so long as you’re exposing what those people want to keep hidden.

The concept of the strategic lawsuit against public participation, or SLAPP suit, is that you don’t need to win to shut someone up — whether that’s a public whistleblower or, often, a journalist. It’s a nasty legal invention that depends on an entity having more resources to burn on a lawsuit than the defendant has to defend him or herself. With that bit of prologue, we’re starting with a defamation lawsuit from one of the biggest names in crypto.

Binance sues Forbes in the U.S. for accusing exchange of operating in the U.S.

Binance Holdings, the parent company of the global exchange but, they claim, not of Binance.US, is suing journalists Michael del Castillo and Jason Brett and publication Forbes for libel.

The pair wrote a piece accusing Binance of using a scheme of concealed corporate ownership to get funds from operations in the U.S. back to the mothership. Binance’s plight in this case would likely be more sympathetic if the firm didn’t have a record of concealing its ownership and registration location. It’s a lack of transparency that means nobody is quite sure where the largest crypto exchange in the world is based and whose laws it answers to. In a positive light, it’s sort of like pirate radio back in the ’60s UK, going offshore to broadcast the Who to unsuspecting Britons. In a negative light, it’s more like regular old pirates, coming to shore only when they want to do some pillaging.

The case, filed in New Jersey’s district court, seems unlikely to turn out in Binance’s favor, but that’s hardly the point. CEO Changpeng Zhao has a longstanding contentious relationship with reporting on the company. In the past year, he has used Twitter to threaten to hit TheBlock with a similar libel suit, and once casually referred to Cointelegraph’s staff as “evil journalists.”

Trying to intimidate journalists, as mentioned above, is nothing new. SLAPP lawsuits have become part of the game, and with companies operating across such a wide range of jurisdictions, many do a fair bit of jurisdiction shopping. Fortunately for del Castillo, Brett and Forbes, New Jersey is fairly protective of its journalists. Such suits, however, have a chilling effect on efforts to shine light on opaque businesses like Binance.

SEC signs off on third token as not a security

The U.S. Securities and Exchange Commission sent out only its third no-action letter to a token issuer, allowing social media platform IMVU to sell and buy its VCOIN to and from users.

The SEC has long been a major stumbling block for firms looking to issue crypto tokens. Many in the industry chafe at the lack of solid guidance as to what the SEC does not consider a security. As firms like Telegram and Facebook found out, such definitions are important.

The two earlier no-action letters from the SEC were for projects that were extremely limited in scope. The SEC was providing pretty flimsy support for tokens on tiny platforms with single uses that, critically, did not allow users to turn those tokens back into fiat currency.

Per this week’s no-action letter, VCOIN will not be available to trade on any outside platform and will stay at a fixed price that IMVU has committed to buy and sell at, providing an unlimited supply. The idea here is to avoid the “expectation of profit” prong of the Howey Test, which the SEC uses to determine investment contracts. Which is all par for the course.

IMVU’s wide user base AND the ability of those users to transact VCOIN among themselves before selling them back to platform in exchange for fiat currency is a huge leap forward for the SEC’s comfort with crypto. Maybe, as the guard is changing, the people in charge are trying to open the gate. Speaking of which…

The guard is changing at the SEC

This week, the SEC also announced that Jay Clayton, who has been chairman of the commission since 2017, will step down by the end of the year. Coming just a week after Bill Hinman, director of the Division of Corporate Finance, made a similar announcement, the SEC’s leadership is poised for a major turnover.

Such a turnover is not a complete surprise. Clayton has been known to be looking to leave the SEC for some time. He in fact fell into a somewhat scandalous situation when President Trump and Attorney General Barr tried to jam through his nomination to serve as prosecutor in the Southern District of New York after an apparently chummy golf outing between Trump and Clayton.

Moreover, regulatory staffs often track alongside shifts in presidential administrations. Trump and Senate Republicans have been charging through a roster of nominations in what may be the clearest indicator that they don’t actually believe Trump won this month’s election. Clayton’s timed departure, however, should put nomination of the SEC’s new leadership firmly in the hands of a Biden administration. Given that the Senate will be deadlocked or with a slight Republican majority, it’s likely going to be a fairly moderate candidate, but certainly one not as laissez-faire as Clayton.

The Electronic Frontier Foundation has put out a new project to educate the public on browser fingerprinting and tracking.

Legal analysts for Bloomberg Law analyze the charges against BitMEX and the exchange’s leadership in the context of AML requirements for crypto.

Lawyers for Pilsbury write on the developing role of blockchain and tokenization in fractional real estate ownership and trading.

5 Warren Buffett Stocks To Buy For Under $25

How Does Cloud Mining Work?

How to develop the Central Bank Digital Currency...

Omcoin: The New Disruptor of the Meditative Industry

Crypto can be lucrative, but make sure you’re...

People who bought Bitcoin in 2017 becoming the...