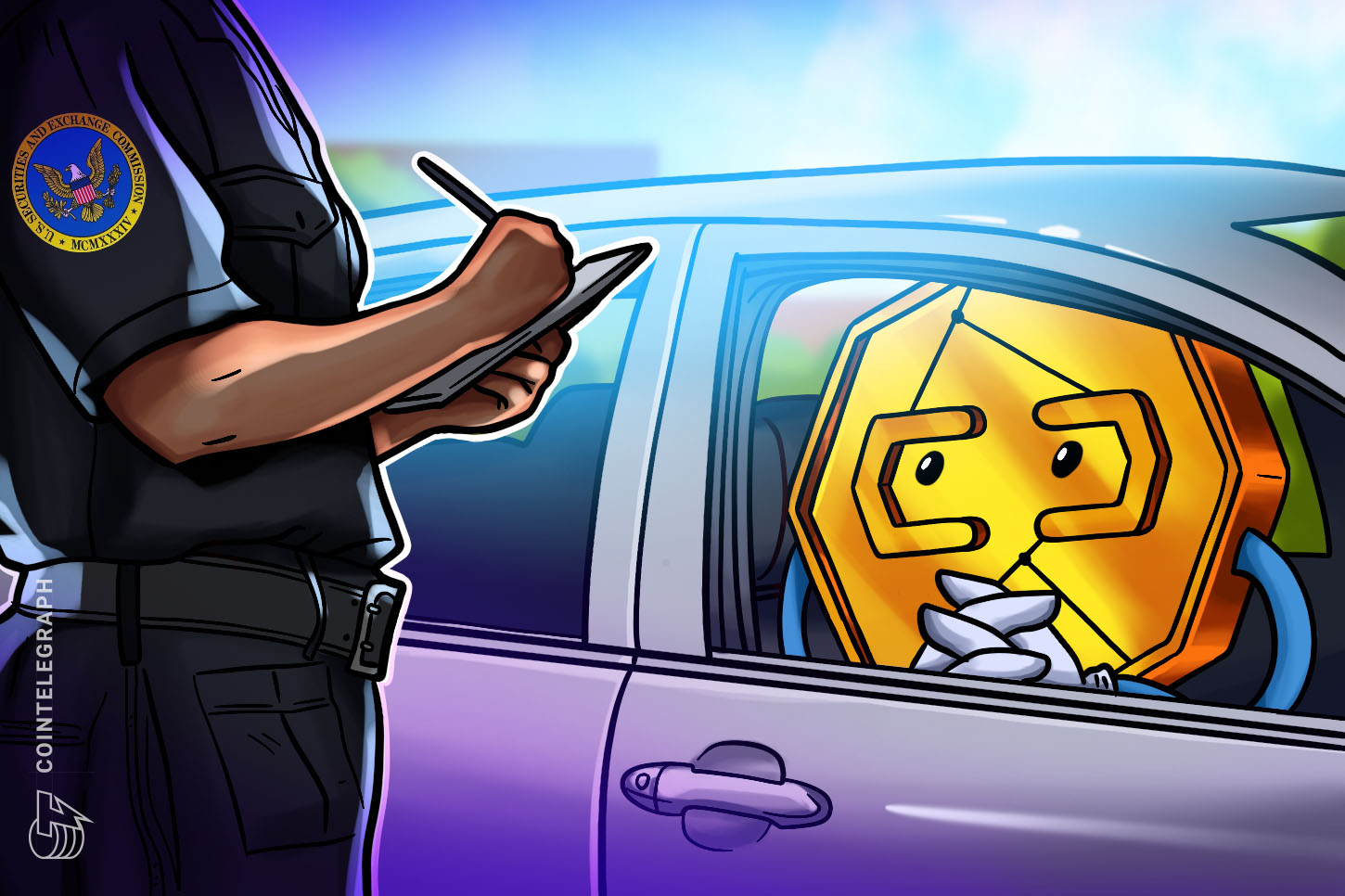 The U.S. Securities and Exchange Commission, or SEC, has issued a rare no-action letter in response to a request from a blockchain-backed platform over the issuance of a digital asset.

The SEC letter issued on Nov. 19 says that its Division of Corporation Finance would “not recommend enforcement action” against avatar social platform IMVU issuing its VCOIN digital asset under certain conditions. The commission will allow the firm to offer the token without registering it as a security.

Crypto firms issuing their own tokens often have to abide by the SEC’s regulatory framework, which has proved contentious. The classification of a “security” is for assets dependent on the work of a third party to gain profit. To abide by the no-action letter, IMVU needs to keep its new stablecoin from looking like an investment opportunity, which, for example, Facebook got tripped up doing with its Libra stablecoin.

As part of the terms of the staff recommendation letter, the SEC said IMVU would still be subject to Know Your Customer and Anti-Money Laundering regulations in addition having “specified limits” on VCOIN purchases, conversions, and transfers. The letter stated IMVU would need to make the token “continuously available in unlimited quantities and at a fixed price” of $0.004,  and would not “promote or support listing or trading” of the token on any third-party platform. In addition, the company could not use proceeds from VCOIN sales to upgrade its network before the tokens are available.

However, in an apparent first, the regulatory body stated that it would not recommend enforcement action against IMVU for making VCOINs available for their “intended purpose.” According to the platform, users can buy, earn, and transfer the tokens off IMVU to convert to fiat.

The letter expresses the Commission’s staff opinion on enforcement, and is not a legal determination. However, such no-action letters have only been issued twice for crypto firms. In April 2019, the SEC confirmed it would not recommend enforcement action against aircraft company Turnkey Jet in the sale of its TKJ tokens.

A few months later, the SEC issued a similar letter for an 8th grader who wanted to release tokens for her crypto gaming company Pocketful of Quarters. But both of those tokens were approved on the basis of being much more siloed than VCOIN, as they don’t allow tokens to go back into fiat.

“This no-action letter is meaningful because unlike the other two, this is the first time an ERC-20 token is being blessed by the SEC — it’s saying ‘hey, take it off platform,’” John Burris, IMVU Chief Strategy Officer said to Cointelegraph. “It’ll be allowed to go into the wild, so to speak.”

While Pocketful of Quarters and Turnkey Jet both had very limited use cases, IMVU is already an established platform, with virtual transactions used by roughly 7 million players monthly. Burris theorized that the SEC’s decision was based on establishing a “real proof case” for the broader crypto and blockchain space:

“Our users are already very comfortable with the use case of using cash to purchase a digital currency and then spending that with each other on the platform. We’re very confident in adoption.”

Because the SEC letter says the VCOIN tokens can’t be transferred to third-party platforms, IMVU users will be able to send them out of the virtual world and into a private wallet, where the company said it will buy them back as requested for a 10% transaction fee. VCOIN is definitely not Bitcoin (BTC) — it will be sold at a fixed price and the token supply can be increased later on.

IMVU is planning to start selling the token in the virtual environment starting in January.