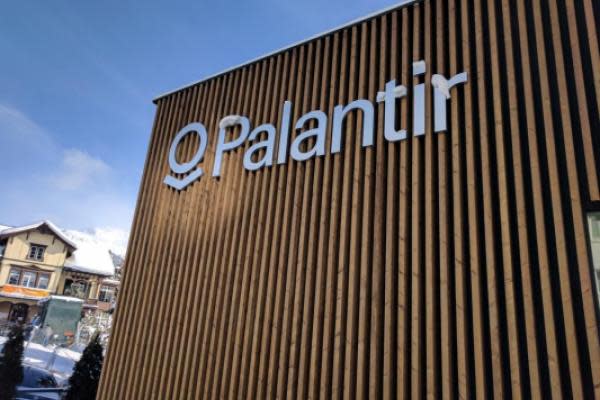 Crypto can be lucrative, but make sure you’re ready for the taxman

3 Do’s and Don’ts of Video Marketing That...