Crypto Mogul Bets on ‘Meme Investing’ With Millions in GameStop 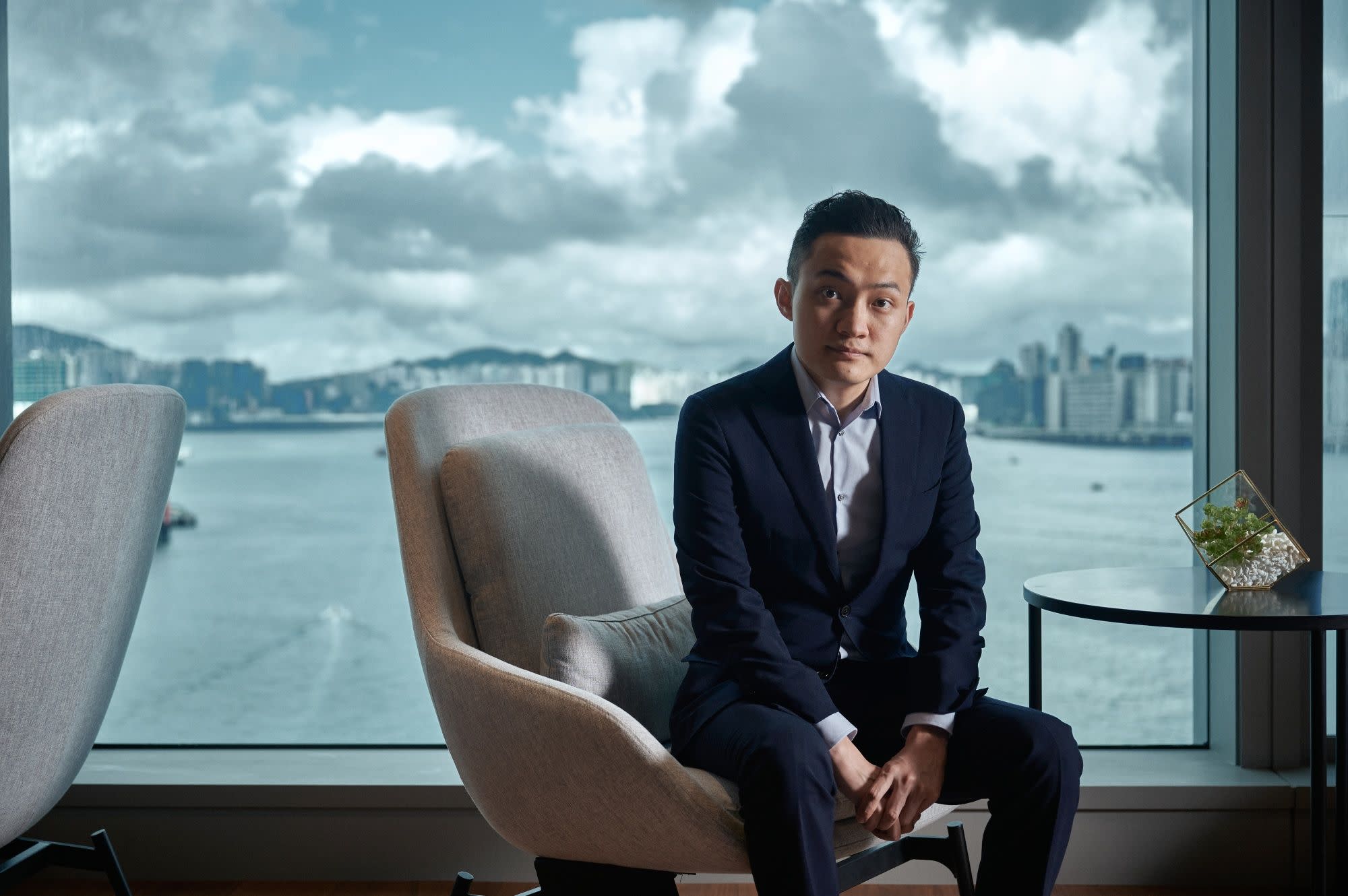 (Bloomberg) — Justin Sun, the 30-year-old crypto entrepreneur who bought $10 million worth of GameStop Corp. at the height of its Reddit-fueled rally, is predicting a paradigm shift in investing as younger people swarm into financial assets.

Speaking the same week Elon Musk announced he put $1.5 billion of Tesla Inc.’s cash in Bitcoin, Sun said that a new type of internet-driven investing would benefit cryptocurrencies as well as shares of companies that are able to understand and latch onto “meme culture.”

Sun said he’s prepared to hold onto his GameStop shares that he purchased near the highs late last month in an effort to tap into the adrenaline-charged rush that lured retail investors into so-called meme stocks. He also bought $1 million in AMC Entertainment Holdings Inc. and a further $1 million in silver. The GameStop position is now worth just $2 million, Sun said.

“I think I’m going to hold. Even if I lose money on the GME stock, I still believe this is a paradigm shift,” Sun said in an interview with Bloomberg Television. “In the past we all followed the advice from the financial analysts, and these days people are going to make their own decisions.”

GameStop soared almost eightfold in the last week of January as retail investors spurred on by Reddit forums and Discord chats piled into the stock, causing pain for professional hedge funds who had shorted the video game retailer’s shares. The price of GameStop has since plunged from a peak of $483 to around $50, handing losses to retail investors who bought at the top and also sparking a wider debate about whether this type of community-driven trading can continue.

Sun founded blockchain business Tron in 2017 and has since expanded into other decentralization technologies and platforms such as BitTorrent Inc., Steemit and DLive. He made headlines in 2019 by spending a record $4.6 million at Warren Buffett’s annual charity auction to have dinner with the aging investor.

Sun said he advised Buffett to buy Bitcoin and Tesla when he dined with him last year.

Sun has also been working on a Chinese version of Clubhouse, the social networking app that was recently blocked by China’s censors. Clubhouse is “a very effective way for people to expand their social networking,” Sun said, “But of course, every country has their regulations so we’re definitely going to have this kind of moderation system to help identify and moderate the content.”

Sun has fallen afoul of censors before, with his Peiwo app slammed by China’s top state news agency for spreading vulgar and pornographic content. DLive, the live-streaming platform that was bought by BitTorrent late last year, has also come under scrutiny from American lawmakers for its role in broadcasting the U.S. Capitol riots. Sun declined to comment on the controversies.

Meanwhile, Tron, the cryptocurrency associated with the Tron Foundation, hasn’t benefited from retail enthusiasm as much as some other digital coins in recent months, falling to 20th place in terms of market value according to a CoinMarketCap ranking. Sun said he would hire more celebrities and artists to better position Tron as a “meme-friendly” coin.

“The meme is very important in the cryptocurrency world,” he said.

For more articles like this, please visit us at bloomberg.com

Subscribe now to stay ahead with the most trusted business news source.

When to Consider Ecommerce Shipping Insurance

Bestselling Author Dr. Tonya Crombie Teaches Stressed-Out Parents of Anxious Children How to Find Peace in the Midst of the COVID-19 Storm

3 Do’s and Don’ts of Video Marketing That...