Retirement rule changes 2020: What you need to know about 401(k) plans and IRAs as the year ends amid COVID-19 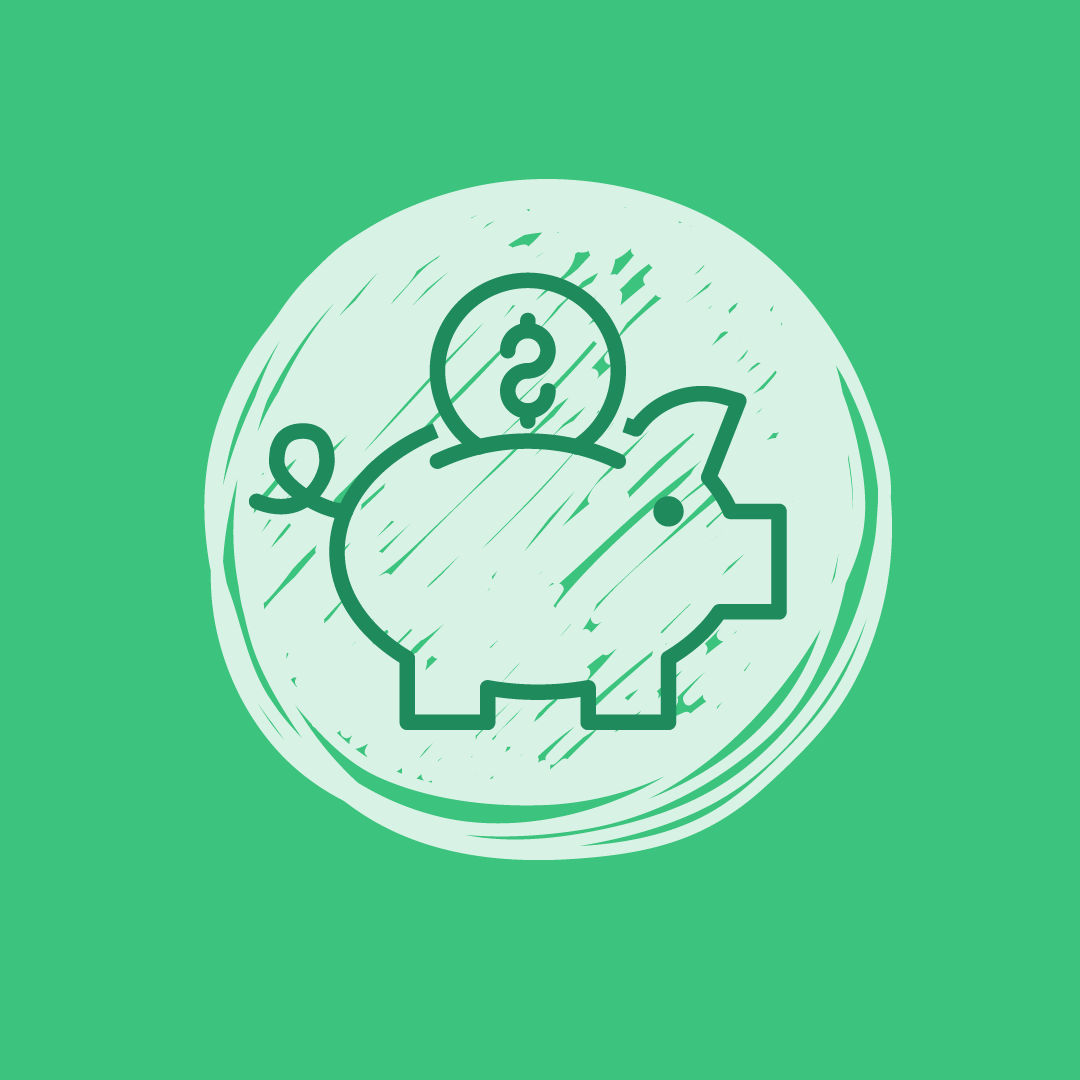 The COVID-19 pandemic has upended just about everything this year, including retirement planning. Enough new rules governing Individual Retirement Accounts and workplace 401(k) plans were introduced that a year-end review is in order.

Congress enacted many of these regulations with the aim of making it easier for people to tap into their accounts, if necessary, to stay afloat financially. Some of these rules apply to 2020 only.

But others will last longer and some provisions already have expired.

Here’s a recap of four relevant planning tips and whether you might be able to take advantage of them down the road.

Mark your calendar: Withdrawing from your 401(k) is a last resort — but CARES Act makes it less risky. Here’s the deadline.

Background: Workers participating in 401(k)-style plans and investors in traditional Individual Retirement Accounts have long faced a deterrent to pulling out money early — a 10% penalty that applies generally on withdrawals taken prior to age 59 ½. (Roth IRA investors don’t face this penalty on money that represents contributions – it can be pulled out penalty free at any time – and earnings typically grow tax free, too.)

COVID-19 change: Congress made retirement funds more accessible by waiving the 10% penalty and by not requiring tax withholding (which normally applies) on up to $100,000 of withdrawals made in 2020. These rules apply to people meeting any of several coronavirus medical or economic hardships including diagnosis of the disease, a layoff, a reduction in work hours, a business closure or inability to work because of difficulty in finding child care.

In addition to the penalty waiver, anyone making such withdrawals may treat them as having been taken over three years, to ease the tax bite, and people have the option of rolling some or all the money back into retirement accounts to avoid any taxes due.

These liberalized withdrawal rules are available for 401(k)-style accounts if employers adopt the changes. About half of respondent companies now allow them, according to a recent survey from the Plan Sponsor Council of America. Employers that have adopted the rules report that few workers so far have pulled out money.

“Knowing that (people) could access those retirement funds in an emergency may well have tempered actual withdrawals to date, though we’re not out of those woods just yet,” noted Nevin Adams, head of research for the American Retirement Association.

2020 deadline? The 10%-waiver and accompanying rules are temporary. They can be utilized only through the unusual deadline of Dec. 30, 2020, said Ed Slott, a certified public accountant and retirement-planning specialist at IRAhelp.com.

Background: Workplace 401(k) plans typically allow employees to borrow some of the money from their accounts. Loans typically are quick and easy to set up and often can be taken out with modest interest expenses and fees. Prior to the COVID-19 pandemic, federal rules typically limited borrowings from a 401(k) to a maximum of $50,000 or 50% of vested account balances.

COVID-19 change: Sensing that people would be pinched by the pandemic and economic fallout, Congress allowed employers, if they chose, to boost the dollar amount of loans to $100,000 (or to an employee’s vested amount, if less than that). Similarly, the CARES Act allowed loan repayments to be delayed up to one year.

As noted, employers had to have embraced the increased loan amounts, and about one-third adopted the changes, according to the Plan Sponsor Council of America survey. As with the 10% penalty waiver, you could utilize this provision if you were directly affected by COVID-19 such as having been diagnosed with the virus, losing work because of it and so on.

2020 deadline? The higher loan-amount rules were temporary and expired in September. Thus, 401(k) loans are still available, but under the lower borrowing limits as before.

Slott doesn’t see this as a big problem for most people, arguing that direct withdrawals are a better option given their expanded flexibility – namely, the ability to spread the tax bite over three years and the ability to roll money back into an account. By contrast, he said, 401(k) loans, if not repaid, can trigger taxes and a 10% penalty in some cases.

“Loans are a commitment” that don’t make as much sense for people who might face heightened financial uncertainty ahead, Slottsaid.

Background: People owning IRAs and other tax-deductible retirement accounts (but not Roth IRAs) usually must start withdrawing money as an RMD, or required minimum distribution, upon reaching a certain age. Those who don’t comply face a 50% tax on what should have been taken out but wasn’t. For years, RMDs applied to investors after reaching age 70 ½, but recently 72 was adopted as the new starting age.

The money withdrawn is taxed as ordinary income, so people who don’t require these distributions to make ends meet often prefer to delay them as long as possible.

COVID-19 change: Congress suspended the RMD requirement for 2020. It even allowed people who made withdrawals earlier this year to put the money back into their accounts to delay the tax bite (though the deadline for doing that has since elapsed).

2020 deadline? RMDs were waived for 2020 only. But as before, account owners still may make voluntarily withdrawals from IRAs or 401(k)-style accounts.

Background: Several years ago, Congress decided to allow people 70 1/2 and up to transfer up to $100,000 each year from IRAs to favored nonprofit groups. These donations can satisfy the RMD rules listed above. Donors wouldn’t receive a tax deduction on these gifts, known as Qualified Charitable Distributions, but most taxpayers no longer qualify for donation deductions anyway.

Rather, there are other tax reasons to consider making a QCD, if you can afford to do so and want to help charities.

In particular, the amount transferred doesn’t get included as adjusted gross income. That might help you avoid paying tax on some of your Social Security income, Slott said. It also might prove handy in lowering premiums for Medicare Part B or D coverage and avoiding the surtax on net investment income (for wealthier seniors). Using a Qualified Charitable Deduction “helps get money out of IRAs at zero tax cost,” Slott said.

COVID-19 change: Though they tie in with RMDs, Qualified Charitable Deductions weren’t directly affected by coronavirus-relief efforts. They still may be used by older IRA owners who want to support nonprofits.

Attacking Mu Le: a resurgence, a tens of billions chess game in the apparel industry